The Very Real Problem of Alarm Fatigue in Hospitals 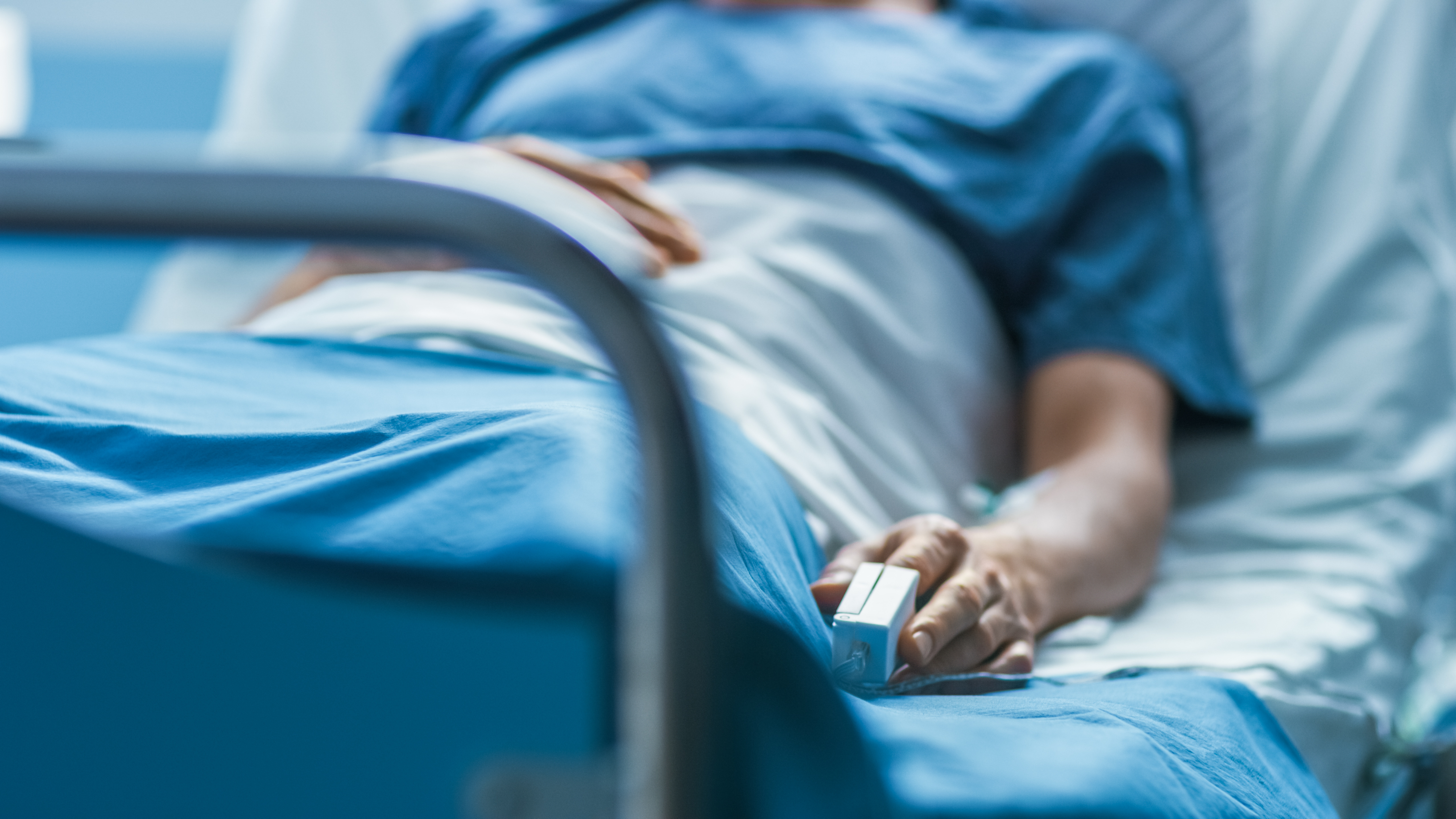 Who is Impacted by Bedside Falls? - VirtuSense

If you’ve ever taken a moment to listen to the ambient sounds from a hospital room or hallway, you might notice a lot of things—patients, nurses, doctors, all moving from one place to the next; but one noise that will remain constant that is forever affiliated with the hospital soundscape: Alarms. A continual barrage of beeps, chirps, and dings, all vying for the attention of the nursing staff.

False Alarms in hospitals are a real problem

This cacophony of sounds could be validated if all these alarms were accurate and pressing—even if it was the majority. Unfortunately, the vast majority of these alarms turn out to be false, leading to what has been called “Alarm Fatigue,” where nursing staff will stop trusting the very alarms that are supposed to make their jobs easier.

Nurse.org compiled the following statistics on False alarms in hospitals:

Why do false alarms happen?

What is responsible for the glut of false alarms in our hospitals? There are many reasons for this, but there are a few causes that make up a majority of the problems. The Joint Commission did a study on Alarm Fatigue and found that there were four main problems that caused alarms not to be responded to:

These can be abstracted out to two more root causes: Bad technology, or bad integration. In other words, the design of the alarm system makes it counterproductive, or the training surrounding the implementation of the system is sorely lacking.

While it might seem like these problems should be easily fixed, it’s not as simple as it might seem on the surface: Inadequate alarm systems can exist due to outdated hospital infrastructure, alarms are calibrated to be too sensitive by the manufacturer to avoid liabilities, and well-meaning designers make alarm volumes low in order to diminish their contribution to the noise pollution. And all these problems contribute to the overall behemoth that is alarm fatigue, culminating until a frustrated nurse just turns off the system entirely. If it’s not helping anyway, why bother?

What can we do about it?

A large part of the problem is technology within the healthcare field—whether it’s outdated technology, new technology with poor design, or just bad training surrounding the alarm system technology hospitals are integrating.

Yet this problem is also the solution—new technologies in Healthcare can solve a lot of the causes of alarm fatigue in hospitals today. Better user interfaces and artificial intelligence can allow for alarm calibration to conform to the environment and even the specific patient; connected interfaces can alert nurses directly on smart devices they carry with them, instead of relying on vague noise-polluting beeps and chirps to make their way to hospital staff; and central consoles can connect alarm systems and allow administrators to monitor and confirm systems are on and functioning.

Products like VSTOne fill this need—VSTAlert is an AI-powered sensor that detects bed exits with 98% accuracy leading to 95% fewer alarms than traditional methods. False alarms have been a pervasive and unavoidable problem, but with innovations in technologies such as Artificial Intelligence, we can fix that; leading to better-equipped staff, more efficient use of resources, and ultimately, better outcomes for patients.

Who is Impacted by Bedside Falls? - VirtuSense